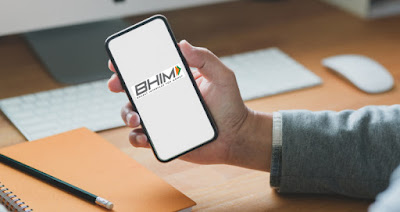 The Bharat Interface for Money (BHIM) app is based on the UPI (Unified Payments Interface) mechanism and owned by NPCI (National Payments Corporation of India) to provide better bank to bank money transfer in India. Currently, the BHIM app has over 136 Million users.

Security researchers from VPN Mentor discovered the unsecured database on 23rd April 2020 but announced recently. The exposed database belonged to the BHIM app's Website (http://cscbhim.in/) that was being used to promote its usage across India and sign large numbers of business merchants to the app. 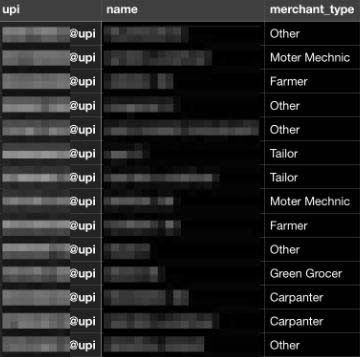 Security researchers also informed the CERT-In (Computer Emergency Response Team, which deals with cybersecurity in India) about the massive data breach on 28th April 2020. The breach was closed on 22nd May 2020.

It is concerning that the scale of personal data exposure is too large. So, currently millions of BHIM users all over India at risk of identity theft, fraud, and cyberattacks from cybercriminals.

If you are a BHIM app user and concerned about how this massive data breach might impact you, contact CSC e-Governance services directly to find out what steps they are taking to resolve the issue and keep your personal data safe.

Security researchers also advised developers of the BHIM website that they could have easily avoided this massive data breach if they have taken these basic security measures :

If you have any questions related to the Indian mobile payment BHIM app's massive data breach and also want to share your views on this topic then please mention in the comments box and I will get back to you.