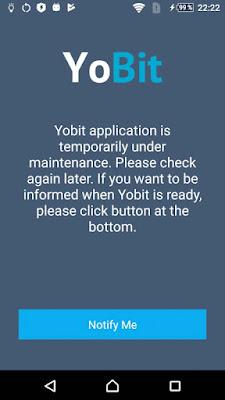 Another Banking Trojan, named Android.Banker.347.origin found on Google Play Store which is a modified version of Android.BankBot.495.origin & Android.Banker.346.origin Trojans. This Trojan was embedded within an app called Encontre Mais, that used to locate family and friends.

This Banking Trojan specifically targets Brazilian customers associated with financial organizations. It steals sensitive data from the Android device and capable of pushing phishing pages based on the command from the attacker.

A legitimate app store like Google Play repeatedly harbors malicious apps and it is a cause of concern. Android smartphone users are often advised not to download apps from third-party sources to avoid Malware. Unfortunately, it seems sticking to the Google Play Store isn't always safe either. Besides installing apps from trusted developers, users can also stay safe by checking the reviews of other users. In many cases, information from other users may help to take the right decision.