What is a Trojan Horse? - Towards Cybersecurity

August 10, 2019
In this article, I am discussing what is Trojan Horse and its types. So, Let's begin.

A Trojan Horse is commonly known as a Trojan, is one of the most dangerous malware. Trojan Horse is a form of malicious software that represents itself as something useful or legitimate in order to trick users into installing it so it can carry out its malicious goals. 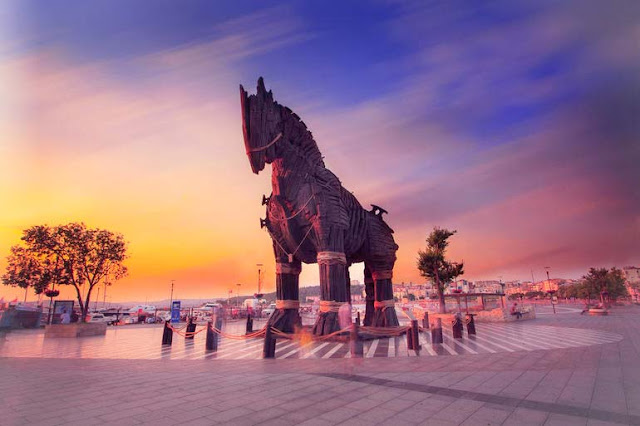 Trojan Horse operates in much the same way, in that it moves into your system often disguised as a legitimate tool like an update or a Flash download then, Once it's on your system, the attackers behind the Trojan gain unauthorized access to the affected computer. After that, a Trojan Horse can then potentially access and capture everything like system information, keystrokes, login and passwords, screenshots, banking details, and more and secretly send it all to the attackers. Sometimes a Trojan can even allow attackers to modify data or turn off anti-malware protection or install threats like viruses and ransomware.

A Trojan Horse depends on the user to download it (usually from the internet or via email attachment) and run it on the target. Trojans pretend itself as legitimate therefore users download them thinking they will get a useful piece of software and instead end up with a malware infected computer. 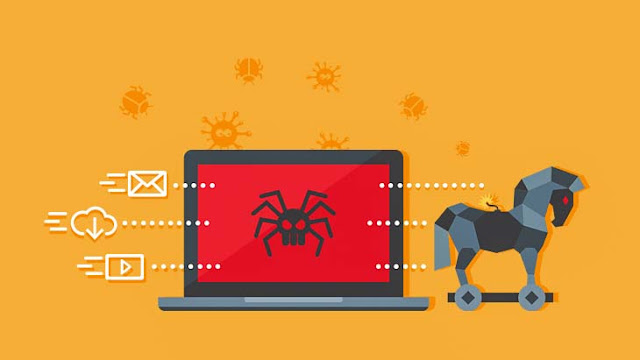 Trojan Horses are classified based on how they infect the systems and the damage caused by them.

A Trojan Horse is not a virus. It is a destructive program that looks like a legitimate application. Unlike Viruses and Worms, Trojan Horses do not replicate themselves or reproduce through infection but they can be just as destructive.

I hope you find useful information in this article. If you have any questions related to a Trojan Horse and their types then please mention in the comments section and I will get back to you and stay tuned with my blog to learn interesting things related to cybersecurity and hacking.