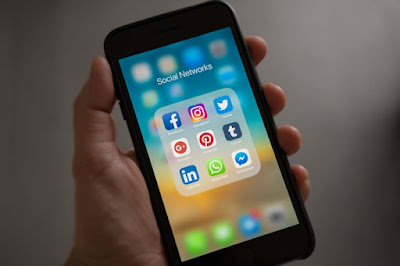 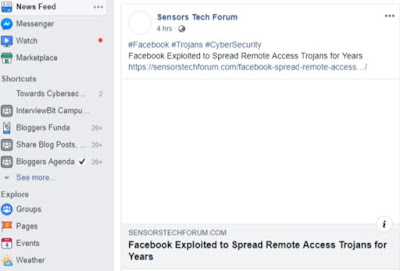 Users are facing these types of problems on Instagram :-
On Instagram (just like Facebook apps), the issues appear to be limited only to a certain part of the site. Many users report an issue to Instagram that their feed might not load, also it is not possible to post anything new (images, videos, stories) into it.
If a user tries to post anything new (images, videos, stories) brings up an error indicating that "Photo Can't Be Posted." 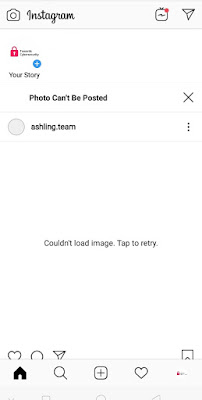 Users are facing these types of problems on WhatsApp :-
In India, the WhatsApp app's chat interface and stories are active, but some of the users are facing issues in sending/forwarding media files like images, videos, audio, documents while in some cases sending media files are still active that hinting that this may be some sort of server issue that is stopping users from downloading media files that have been shared with them.

There has been no proper answer so far from Facebook, that owns each of these apps, as this is the server issue, or whether this could be a cyberattack.
As of 8:30 PM, IST on Wednesday, each of Facebook, Instagram, and WhatsApp's services were suddenly facing technical issues, according to DownDetector which monitors website and app issues. All images and videos are not affected, many images and videos on Instagram and Facebook still loading. Exchanging text messages on WhatsApp remains possible while other parts of the globe such as the USA and Europe confirmed via reports that WhatsApp is completely down there. There is no official update on when might all three apps work properly.
Apps and websites disturbance becomes a real problem for those users who uses these apps and websites services. Facebook, Instagram, and WhatsApp are very popular apps and collectively these three apps have billions of users. So, that's why it is a critical issue for businesses and organizations who depend on these apps, and every hour they're offline can mean real inconveniences or lost money for them.
Last time all three of these apps down in March and outage hitting millions of users. Later, Facebook blamed that problem was on a server that had a combined effect on Instagram, WhatsApp, and Facebook (because all three apps use shared infrastructure).
Facebook, Instagram, and WhatsApp experienced another outage in April and now this is the third major outage of the year.
If you have any questions related to this major outage and also want to share your views on this then please mention in the comments box and I will get back to you.